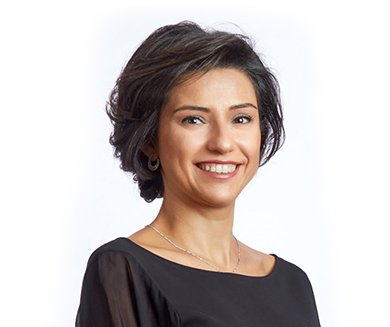 Eda Sevkar graduated from Middle East Technical University, Department of Statistics. She began her professional career as Management Trainee at Interbank. She transferred to The Garanti BBVA Credits Department at 2000. She was appointed Ankara Regional Credits and Ankara Regional Retail Marketing Manager. Between 2007-2014, she assumed the role of manager at various branches. She took part in establishment of Taksim Commercial Branch in 2014 and worked as Branch Manager until September 2018. She has been serving as Executive Vice President in charge of Individual Sales, Corporate Sales and Central Sales since September 2018.