Board of Directors / Burak Ali Göçer 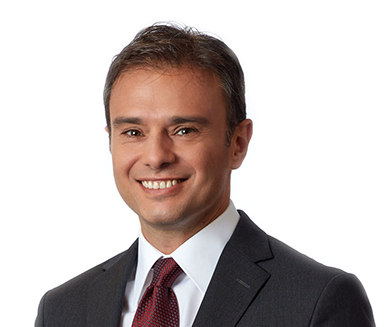 Burak Ali Göçer received his BSc in Civil Engineering from Middle East Technical University and his MSc in Finance from the University of San Diego. He began his professional career at Interbank in 1995 and later worked at Bayındırbank. In 1999, Mr. Göçer started working as Director of the Digital Banking Department at Garanti Bank. He was promoted to Online Banking Unit Manager in 2002. Between 2004 and 2007, he gave a break to his professional career and established several online service providers. After the founding of Garanti Mortgage, the mortgage lending subsidiary of Garanti Bank, he became the Vice General Manager for Sales and Marketing in October 2007. Promoted to Director for Private Banking at Garanti Bank in 2010, Mr. Göçer has worked as General Manager for Garanti Pension and Life since January 1, 2017.